An Occupational Hazard: Rape in the Military 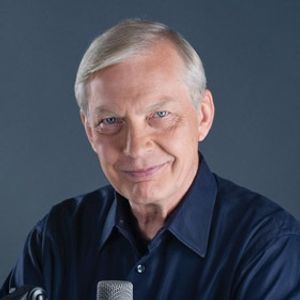 An Occupational Hazard: Rape in the Militaryby The Bob Edwards Show

The Bob Edwards Show presents the premier feature in a series titled “An ‘Occupational Hazard’: Rape in the Military.” One in three of active-duty women serving the U.S. military have reported being the victim of sexual assault while serving, which is double the rate for civilians. Based on estimates from the Department of Defense, 19,000 servicemen and women were sexually assaulted in 2010 and most of those violent acts don’t get reported because in the military, victims are required to report to their chain of command. As such, only eight-percent are brought to justice, either through prosecution or some form of military nonjudicial punishment. Defending themselves in civilian court in 2011, the Pentagon argued that sexual assault is an “occupational hazard” in the military. Throughout today’s program we will hear from servicemen and women about their Military Sexual Trauma, advocates who help treat and raise awareness about the problem, and lawmakers about what is being done.

More from The Bob Edwards Show