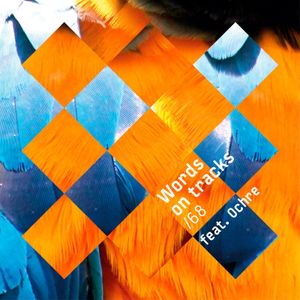 Ochre is the work of Newcastle, UK-based artist, Christopher S. Leary. He has been crafting utopian, melancholic music since 2001, and has released albums on Toytronic, Benbecula Records, and Village Green.

"I’ve attempted to put together a set of tracks that have in some way acted as signposts in my own early musical journey. It’s effectively ended up as a love letter to the kind of electronica that enjoyed the most success during the decade straddling the turn of the millennium." Ochre.

To read the full commentaries by Ochre, describing each of the tracks, please log on our Facebook page.

This is one of the best mixes I've recently heard. Absolute quality track selection!

Awesome compilation! Thanks a lot!

More from Words On Tracks