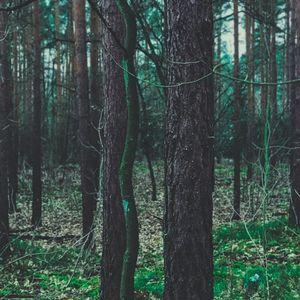 While Hungary has attracted attention in recent years, mainly through its nationalist government, some artists of the country are creating a musical counterpart and sending love and peace across the world. @Savages y Suefo are such artists and we are very happy to present a Sunday Joint of them today!

The two members of Savages Y Suefo (Savages & Suefo) came from the eclectic music scene of Budapest. Savages met Suefo in 2008 and they quickly started working together on tracks and remixes. Since then they did remixes for DelaDap, Kid Loco, Watcha Clan and Anima Sound System to name a few.

At the beginning of November they released their new album „Brotherhood” that brings a serious message. The music quotes blues elements, but is also influenced by Dub, Funk and Hip-Hop. The lyrics mainly focus to the social and personal problems of our time and are interpreted by talented guest vocalists the who...