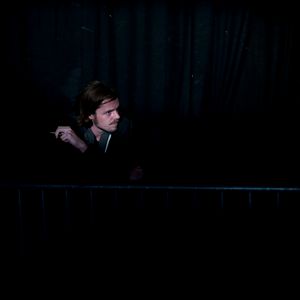 Greg Haines, known for his solo work and work with Alvaret Ensemble, is an English musician and composer who has been living in Berlin since 2008. He was born in a small town in the south of England in the 1980s, where he began from a young age to develop an interest in sound and the devices used to create it. 2013 was a big year. In May, Denovali released "Where We Were", an album which focuses on synthesizers and percussion.
Alongside work in various other projects that will be announced as the year continues, Haines scored the new ballet by David Dawson, premiered in November at the Royal Opera House in London, with The Royal Ballet.
He made us an all-African mixtape.