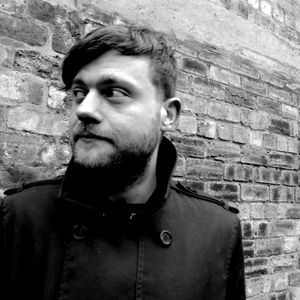 Glasgow based composer & sound designer John Lemke made an exclusive mix for Icarus Radio. His last year released album 'Nomad Frequencies' on Denovali made it into our personal top ten of most played records in 2015. Igloo Magazine said 'it's a truly absorbing piece of music, untouched by trends and free of copycatting and banality'.
Next to his solo work, he composed for television (Channel 4, BBC2), made some soundtracks and works as sound designer.
His mixtape contains work by Can, Neu!, The Notwist, Selda, Stereo Total, Circuit Des Yeux and more.