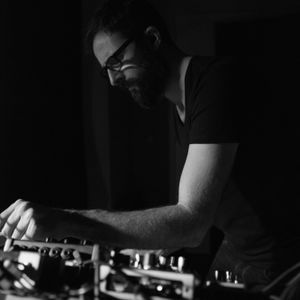 Producer and established Belgian keyboard sidekick David POLTROCK spent half a decade experimenting with the impressive range of vintage keyboards and synths in his Brussels’ studio. Growing up listening more to indie rock rather than electronic music, he evolved towards a more organic, humanized sounds by combining these with the mesmerizing textures of a ‘prepared piano’.

In 2018 he released the trilogy ‘Mutes, Moods & Machines’ on Dutch boutique label Excelsior Recordings. Three full albums, released with a pianesque 88-day interval, all highlighting a different approach to the 88 piano keys. Three distinctly versatile albums displaying a genuine affection for keyboard instruments of character – and the prepared piano more specifically. All compositions share melodic and harmonic purity: beauty in all its simplicity.