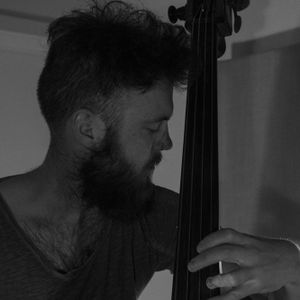 Innerwoud and Interview by Michiel.

Constantly shifting between contemporary classical music, moody drones, and haunting soundscapes, he captivates his audience across genres and conventions. Pieter-Jan Van Assche aka Innerwoud's debut on Consouling Sounds captures the essence of his live shows, augmented with sparse and well-aimed arrangements, resulting in an album that crawls deeply under the skin. The same mood was reflected in his livesession for Icarus Radio.