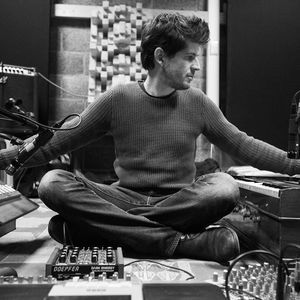 Hellvete is the solo moniker of Glen Steenkiste. Previously active in Silvester Anfang, and in the band’s second incarnation Sylvester Anfang II, and also one of the founders of the Funeral Folk label.

Hellvete draws influences from early Minimalism and old folk music and with the use of harmonium, bowed banjo, electric tampura and analog synth he creates probing intense sounds that try to undo notions of time and place.
Steenkiste’s music is like taking an endless shower of sunbeams, warm, comforting and mind-altering. Music that makes time stand still and focuses on shifting details and textures, but massive in sound and presence.

This is helping me not to kill my coworkers. Thank you!