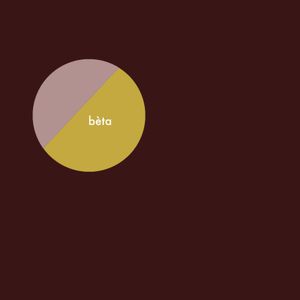 This show was 88th in the global experimental chart.

132 Ranks for Pipe Organ was composed by Olivia Block in 2016-2017, as a commission for LAMPO and The Renaissance Society. Block composed the piece specifically for the enormous Skinner Organ at Rockefeller Memorial Chapel in Chicago. The world premiere was performed by Block on April 21, 2017. The concert, free and open to all ages, and attracted a large crowd.

132 Ranks was conceived as a hybrid of concert and sound installation. Six speakers were placed throughout the chapel. These speakers played white noise, sine tones, and prerecorded organ sounds, designed to interact acoustically with the live performance, and bring out the acoustics of the chapel in unconventional ways. White noise and low bass tones pulsed and sliced through the air, while sine tones and organ clusters created complex beating patterns and inner ear sound phenomena.