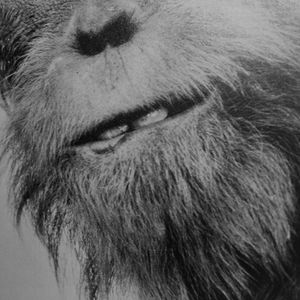 Icarus #366 with work by living legends The Bug and Earth, who teamed up for an album, Sardinian producer Claudio PRC, more Italian electronica by Cristiano Crisci aka Clap!Clap!, ambient techno’s Scott Morgan (better known as Loscil) and classical cellist Mark Bridges retreated to rural Wyoming for a fortnight in 2016 to record Cinderland as High Plains (out on Kranky), French guitar player (and phd in philosophy at Sorbonne university) Richard Pinhas and much more!