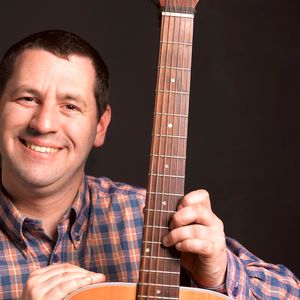 Chris Imlach selects seven great songs for the summer months, including Beck doing a version of a famous song, returning bangers from Girlpool, The Strypes and Champs, a cover of a Roxy Music song from a group containing members of Sleater Kinney, a side project of one of Flaming Lips and a hot new pop-rock and called Slotface.

Follow @CellarDoorChris for news on independent wrestling, craft beer and music, and listen to the second side of this podcast.