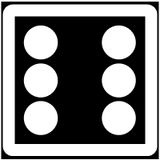 Never miss another
show from Blackleg 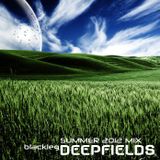 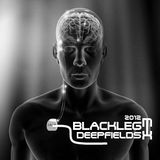 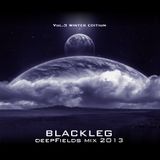 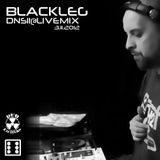 Blackleg -A Polish Bass dj and producer. His Adventure with music started when the first computer arrived home. Educated on sounds of J.M.Jarre, Vangelis, M.Bilinski'ego he loved electronic music. In 1997 he had the first contact with club music. In 1998 he heard drum'n'bass and he definitely loved that sound. He started to make his first productions on immortal FastTracker. In 2001 he joined "Made in Poland" -a contest of young Polish d'n'b producers, organized by legendary crew Sonic Trip. His track "Life Arena" was in first 10. Year later - the second edition of "Made In Poland" - his track "Monolith" was in the finals.Blackleg appears also in the official compilation "1st Selection of Made In Poland". Blackleg played in his city Czestochowa and many different cities in Poland: Krakow, Katowice, Tychy, Lodz, Zywiec.. in 2007 he started to make dubstep music. You can hear his sound coming on SubPressure and polish label Apparition