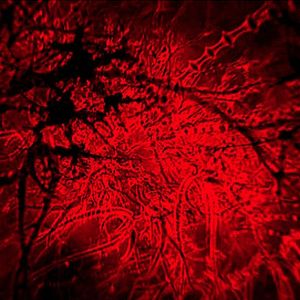 The nucleus accumbens definitely plays a central role in the reward circuit. Its operation is based chiefly on two essential neurotransmitters: dopamine, which promotes desire, and serotonin, whose effects include satiety and inhibition. Many animal studies have shown that all drugs increase the production of dopamine in the nucleus accumbens, while reducing that of serotonin.

audio straight from the basal forebrain brought to you by the operation lord of black & darkness !

real good to see you, thanks for stopping by

many thx for that