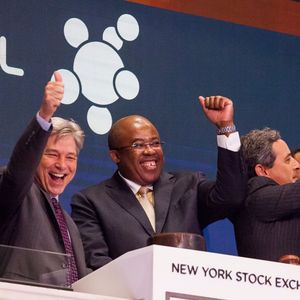 South Africa's energy multinational Sasol is changing direction - abandoning future investments in hydrocarbons in deferment to its new focus on non-commoditised chemicals. The re-invention sees "for sale" signs being erected at its Canadian shale gas investment and the end of an obsession to dominate the world's Gas-to-Liquids (GTL) market. This major strategic switch comes after a six month re-assessment of the group's activities in the light of seismic changes being wrought globally by the Fourth Industrial Revolution (4IR). In this fascinating interview, Sasol's joint CEOs Steve Cornell and Bongani Nqwababa move from hydrocarbons to electric cars to provide the back story to the $21bn group's reinvention after almost three quarters of a century in business. - Alec Hogg

More from Biznews: News in 90 Seconds