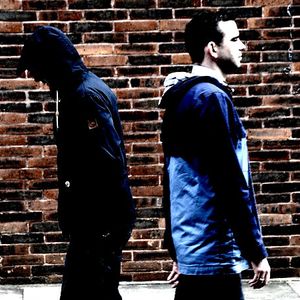 When a single by a recently formed duo garners the attention of heavyweight jocks like Tony Humphries, Sinden and Justin Robertson well before its release, it’s safe to say that the artists in question are onto something. Such is the case for DJ pair Semedo, whose ’90s influenced deep house nugget “Love Illusion” for Body Work raised eyebrows well before its official release last month. With an upcoming EP on the way for Kerri Chandler’s MadTech (download their “After Midnight” here), it’s looking like 2013 will be a breakout year for the twosome. On their Big Shot Guest Mix, Semedo flaunt their love of all things deep by dropping smart tunes by Dusky, Milton Jackson and Jason Bye on their 12-track session.