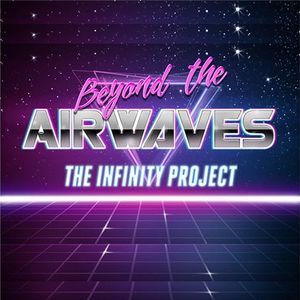 This is Beyond the Airwaves: The Infinity Project, where we go beyond the mainstream media and tackle issues that don't seem so important to the major networks.

It's Tuesday, so you know what that means...time to check out the NEW stuff coming out in anime, manga, video games, Blu-Ray/DVDs, and CDs (where it's always the most fun). Hidden Figures, Lion,  and Toni Erdmann are among the new Blu-Ray/DVD releases, along with at least 27 new CDs. After this, we'll talk about other stories that got us thinking through the day.

More from Beyond the Airwaves: T.I.P.