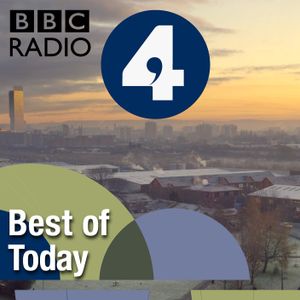 A British exit from the EU would mean only skilled migrants would be admitted to the UK, former work and pensions secretary Iain Duncan Smith has said.

"An awful lot of people come in here from the European Union and compete hugely with lots of British people", he told presenter John Humphrys.

"They drop down the salary levels, they damage the poorest people in society because they've seen their incomes fall."

More from Best of Today