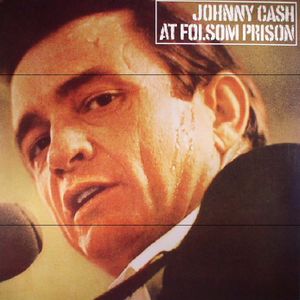 Join Ben Atkinson for the first of several special documentaries to mark the 10th Anniversary of Ben's Country Music Show - this week Ben marks another anniversary, 50 years since Johnny Cash performed his historic concert at Folsom Prison. Ben tells the full story of the concert and looks at the impact it had on the rest of the Cash's career.