Join free & follow Behind the Brand with Bryan El 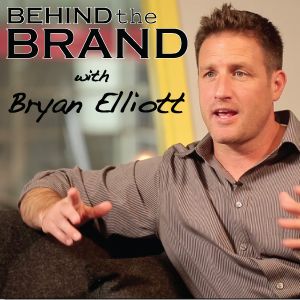 After coming off a two-match Survivor Series that was mediocre at best, Raw and SmackDown combined to deliver the worst 5 hours of television to follow a PPV event IN THE HISTORY OF THE WWE. From shoddy writing, to lackluster announcing, to absentee storylines, to characters debuting with NO CHARACTER, there was just absolutely no reason to watch this weak, weak, weak attempt at compelling television. As always, the hard work of the athletes was there, but once again . . . creative failed to show up. What would we have done differently--Jeff Lane, "Big"Vito LoGrasso, "StarMaker" Kenny Bolin and Vince Russo tell you right here. Sorry, guys, not going to put anything over that doesn't warrant it.

More from Behind the Brand with Bryan El