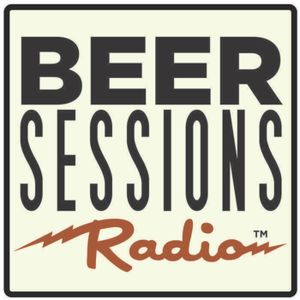 This weeks Beer Sessions Radio starts off with a great discussion about canned pilsners. Jimmy Carbone is joined by Chris OLeary of Brew York, New York and Sean McCain of The Bronx Brewery to talk about some of their favorite American pilsners. How do they stack up against their European counterparts? Later, John Richards phones in to talk about his upcoming film, Beer Hunter the Movie. John shot hours of footage of beer legend Michael Jackson, and is currently editing it into a full-length craft beer movie. Tune in to hear more about Michael Jacksons life, and how he saved beer. HRNs own Straight From the Source host Clay Gordon drops by the studio to talk about building a chocolate factory, beer and chocolate pairings, and the importance of taste memory. This episode has been brought to you by GreatBrewers.com. It takes a really talented brewer to make a good pilsner. Theres nothing you can hide in a pilsner. -- Chris OLeary on Beer Sessions Radio