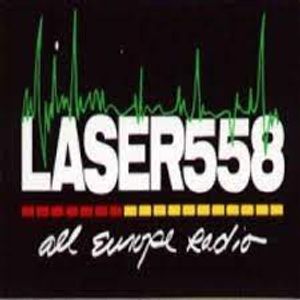 This Stream is a Tribute to Laser 558 and especially at the request of Bastiaan Wesseling.
Tracklist, Edit & Soundprocessing By RBsound Holland 2022.
Laser 558 was an offshore pirate radio station launched in May 1984 using disc jockeys from the US. It broadcast from the Panama registered ship MV Communicator in international waters in the North Sea. Within months the station had a large audience, due to its strong signal and continuous music, mixing current records with oldies. However, insufficient advertising starved the station off the air in late 1985. In 1986 an attempt was made to return as Laser Hot Hits, but the same problems arose.