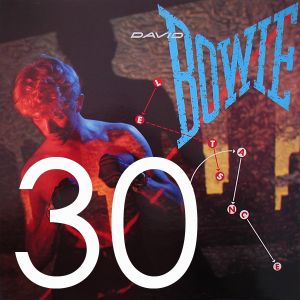 In 1983, Bowie released his 15th studio album “Let’s Dance”, which blended the dance sensibilities of producer Nile Rodgers with blues guitarist Stevie Ray Vaughan. The single and album went to number one around the world - and the accompanying “Serious Moonlight” world tour played to record-breaking audiences, establishing him as a mainstream international star.

30 years after the release of the album Absolute Radio pays tribute to “Let’s Dance” with a documentary that explores this pop masterpiece. An album that remains Bowie’s biggest and fastest selling album.

Thanks to Ian Fish @ Sounds Fishy Productions for LA Recordings

I prefer to watch David Bowie performing before his audience than to watch his clips.Thank you to inform us .I like to learn .He is my favorite singer.