Records from the Attic 01 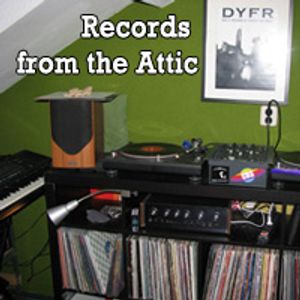 Records from the Attic 01by Baz Reznik

A radioshow featuring a lot of different music. From rock to acid, from techno to new wave. These shows were made in 2008, first for the former Cybernetic Broadcasting Station in the Netherlands.
After the transfer of CBS in IFM these shows were made available just as download but I'm gonna upload one each one or two weeks again and maybe some new material will come up later.