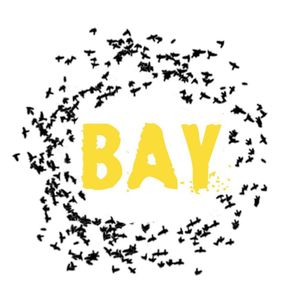 Join MrRae and Actual Sam Phillips as they consult the ethereal deity of musical omnipotence, known only as 'The Quad', in the never ending search for melodious enlightenment. Via telepathic uplink straight from the heavens, these two mere mortals risk it all to appease The Quad's every changing desire, however irregular they may be. By drawing on music from every genre imaginable, varying from pure classics to poundings currents, they quest to quench The Quad's undying thirst for musical satisfaction, every Tuesday from 5pm - 7pm.