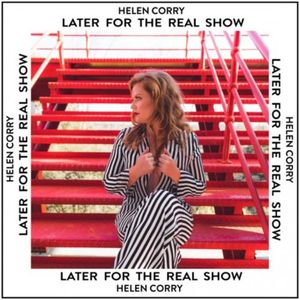 TALKING POINTS on Base FM – hosted by Murry Sweetpants
Thanks to NZ On Air Music
Date: october 2018

HAMISH PINKHAM: Founder of music festival Rhythm and Vines. An annual music festival held at Waiohika Estate vineyard, several kilometres from the city of Gisborne, New Zealand. The festival began in 2003 and was held for the one day of New Year's Eve until 2008 when it expanded to the three days of 29–31 December.

HELEN CORRY: Corry has been a constant presence in the Kiwi music scene over the last five years adding vocals to Jetski Safari’s ‘Like A Lie’, Jupiter Project’s ‘With You’, Stack and Piece’s ‘Burning Out’ and her recent collaboration on ‘She Said’ with Ryan Enzed. And has just released her debut solo EP 'Later for the Real Show'