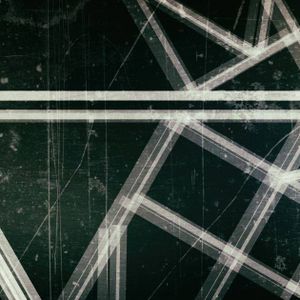 Barfly Radio is proud to present an exclusive mix by Pridon (Petros Voudouris), an eclectic electronic music producer based in Athens, Greece. In his own words:
​
"Every now and then I create a new DJ engine structure in Ableton in order to get some inspiration for mixing tracks in a bit different way than usual, more like an elaborate DJ set. So i got a varying bunch of tracks together, ranging from ambient to more intense trippy stuff. For me, these tracks have in common a feeling of some risk taking and some nice weirdness which i often look for in music, also this contemplating melancholy an almost meditative ethereal vibe".
​
The mix contains tracks by: Deru, Daisuke Tanabe, Nuages, Kidkanevil, Kona Triangle, Flying Lotus, Ash Koosha, Flughand, Eevee, PoptartPete, Shigeto, Bohren & der Club of Gore, William Basinski, Snail’s House, Machinedrum, Ross from Friends, FaltyDL, King Purple, Kiasmos, Forest Swords, Dorian Consept, Neat Beats, Meat Beat Manifesto.