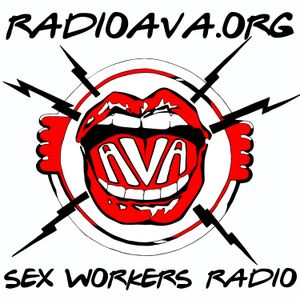 The third and last part of our masked live bunker show, where instead of being trapped in a corona vortex you shall be magically transported to the dawn of time (AKA late Feb and early March) with organic sounds from inflammatory activities such as in-person theatre and lots of feminist sex workers reclaiming our streets.

0:49 A night at the theatre (22 February): Sound bites from 'Angles' a play about strippers written by a stripper at the London vaults festival, and a fascinating interview with the creatives and cast in a heaving bar.

2:30 Sex workers strike (8 March) : the rowdy climax of the women strike, when on 8 March, international women’s day, we infested central London and marched from Soho to the royal courts of justice to rousing chants, a samba band, stirring speeches and smashing music.