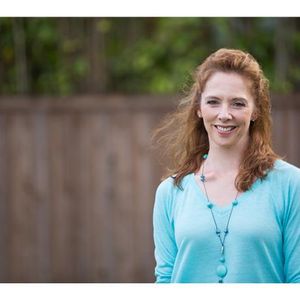 International bestselling YA author Wendy Terrien received her first library card at age two, and a few years later started writing her own stories. Her debut novel, THE RAMPART GUARDS (February 2016), earned a Kirkus starred review and was named to Kirkus Reviews’ Best Books of 2016. The novel is a Foreword INDIES Book of the Year Award Finalist, a Next Generation Indies Award Finalist, and is the first in her intriguing urban fantasy series. The next two books in the series are The League of Governors and The Clan Calling (August 2017). In addition to her novels, Wendy promotes adopting shelter dogs. She and her husband are owned by three dogs. http://www.wendyterrien.com/

Radio host and author Laura Moe spent most of her working life as a librarian and English teacher in central and Southeastern Ohio, but has recently moved to Seattle where she writes full-time. Moe is the author of YA novels PARALLEL LINES (Fat Cats, 2015) and BREAKFAST WITH NERUDA (Merit Press, 2016, ) name