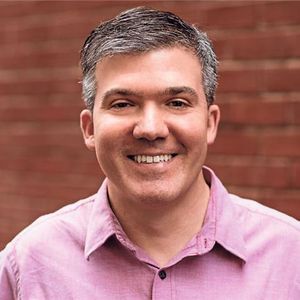 Author and publisher of Quirk Books, publisher of Miss Peregrine’s Home for PeculiarChildren and Pride and Prejudice of the Zombies. Jason Rekulak has also penned several of his own of Quirk's books, cranking them out at night and on weekends when he is consumed by an idea but can’t find a suitable writer. His anonymous works include a supernatural middle-grade series, published under the H. P. Lovecraft-inspired pen name Charles Gilman and a choose-your-own-adventure-style romance novel, as Miranda Clarke. His current novel, the semi-autobiographical novel THE IMPOSSIBLE FORTRESS, is the first book he's written under his own name. http://jasonrekulak.com/

Radio host and author Laura Moe spent most of her working life as a librarian and English teacher in central and Southeastern Ohio, but has recently moved to Seattle where she writes full-time. Moe is the author of YA novels PARALLEL LINES (Fat Cats, 2015) and BREAKFAST WITH NERUDA (Merit Press, 2016, ) named by the New York P