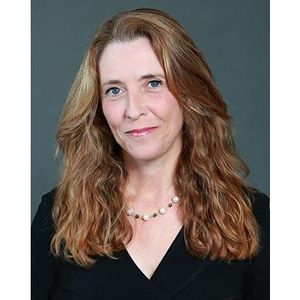 Caitlin Rother has written or co-authored 14 books and several Kindle ebooks. As a Pulitzer-nominated investigative journalist, Rother worked nearly 20 years for daily newspapers. Drawing from decades of watchdog reporting on topics ranging from addiction to suicide, mental illness, murder, government, and political corruption, she has written books full-time since 2006. A popular speaker, she appears regularly on TV and radio as a true crime expert. As a private narrative non-fiction writing coach, she helps aspiring and published authors to shape, write, research, and promote their books. She also works as a research consultant. She loves to go ocean swimming, and sings and plays keyboards in the acoustic group, breakingthecode.Her latest book, DEATH ON OCEAN BOULEVARD: Inside the Coronado Mansion Case investigates the the traumatic events that occured in July of 2011 at the Spreckels mansion that resulted in two tragic deaths.

Matt Coyle is the Anthony, Shamus and Lefty Award-winni

More from Authors On The Air Radio