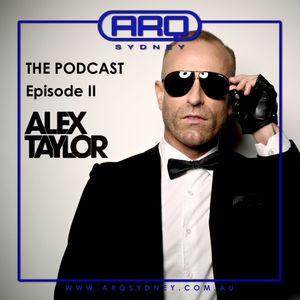 This show was 25th in the global big room chart.

DJ Alex Taylor has been at the forefront of Australia’s dance music industry for well over a decade. With a passion for quality house music, that is soulful, deep and funky to tribal and progressive. He has forged a name for himself that sees him playing regularly across the country and around the world.