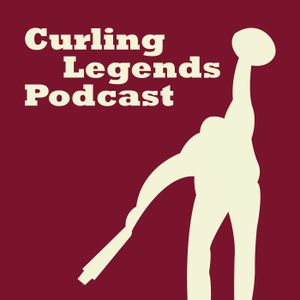 Lorraine Lang could be considered part of the first family of Thunder Bay curling.  Despite starting later than most, Lorraine has put together a resume to rival her spouse.  While husband Rick had success playing third for Al Hackner, Lorraine appeared in 8 Scotties, including 2 victories as vice for Heather Houston in 1988 and '89. Along with Diane Adams and Tracy Kennedy, they took home silver from their first trip to the World Championship in Glasgow and a gold the following year in Milwaukee.  Lorraine talks about her early years in the sport, the challenges of competing out of Northern Ontario, repeating as Team Canada, and shares tales from the Ontario women's curling scene during that era.  We reflect on her resurgence in the mid-00's when Lorraine joined the young Krista McCarville rink, leading to three more Scotties appearances, and the transition to becoming their team coach following the Olympic Trials in 2009. For more on the Heather Houston Rink, you can also check out t

More from Around the House Podcast