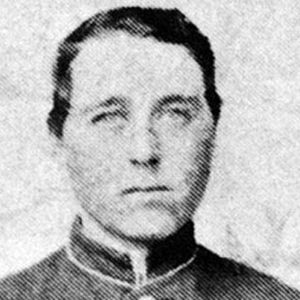 Private Albert D.J. Cashier died in October 1915, an Irish-born veteran of the American Civil War. Hailed as a brilliant soldier, marksman and skirmish leader he survived the war completely uninjured until he met his timely end in Watertown State Hospital Illinois, an insane asylum. He was considered insane by the state because Albert was born a woman.

This story has always been in my family, of my “crazy Aunt Jennie” who ran away from home and fought in the War of Rebellion. This podcast, ‘Discovering Albert’ details some of my initial research into his story, into the idea of being expatriate as well as the artistic and personal challenges of telling a complicated, private and often paradoxical story of someone who can’t answer all your questions.

In it are poems detailing some of my experience of being an immigrant in modern society, as well as work from inspiring poets who speak beautifully about their own experiences from further afield.

More from Apples and Snakes