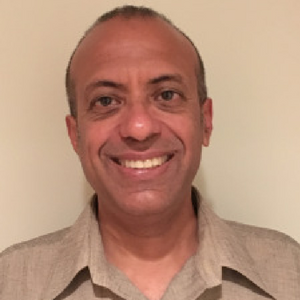 For this December episode, S. Shankar reads from his fiction and plays music that he’s curated to go with his work!

BIO
Shankar is a novelist, literary and cultural critic, and translator. Shankar’s most recent book is his third novel Ghost in the Tamarind, published in September 2017, which is set against the background of the anti-caste movement in South India during the twentieth century. His most recent critical book is the award-winning Flesh and Fish Blood: Postcolonialism, Translation and the Vernacular (2012). Shankar is the editor of Caste and Life Narratives (2017) and the translator of Komal Swaminathan’s Tamil play Thaneer, Thaneer (Water!). His scholarly essays and cultural journalism have appeared in publications in the US, India, and Europe. He blogs at his website sshankar.net.