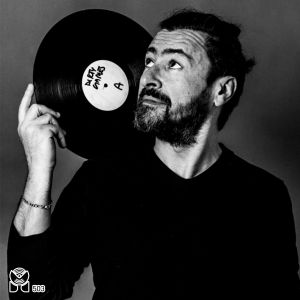 Massimo Voci has been a DJ and producer for 30 years. He spent his life at Radio Capital, one of leading Italian broadcasting radio, where he directed and produced various programs, including his Saturday night appointment "Adventures in a Disco". He manages his own label, Black Moka Recordings, and his name has appeared on the billboards of Italian and international clubs and festivals (Worldwide Festival by Gilles Peterson, Greece's Shapes, Umbria Jazz, Villa Medici, Cavo Fest), and in concerts by music giants such as that of Genesis at the Circus Maximus in Rome. He teaches at the Master in Radio programming at the Suor Orsola Benincasa University of Naples. Born in front of the sea in Calabria, he grew up artistically in Rome and recently moved to Trani-Puglia to carry out his project in the fish market. , Wanda (currently on standby due to COVID). Check out his latest album 'Discomusic for airports' for the New York label Turntables on the Hudson
https://massimovoci.club/