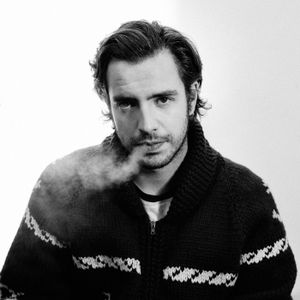 Lewis James is an Irish producer currently based in Amsterdam. He's an accomplished musician and technician capable of creating the most vivid soundscapes, the catchiest rhythms or the sweetest melodies. Following his debut EP in 2012, Heavy Romance on Raid System, he'll be releasing two EPs on Original Cultures in 2013, the first of which is out now. Preceded by a single in the form of a scratch posse cut featuring D-Styles, Om Unit and more, 'Krakatoa' is an EP of dancefloor music inspired by the scratch days which includes guest spots from Toadstyle and Dolor (Ninja Tune) and remixes from Dawn Day Night (Astrophonica) and EAN (Cosmic Bridge). It explores various rhythmic and melodic potentials that have recently been popular in strands of dance music and which were once hinted at by the scratch beats popular in the turntablist scene of the early 00s. This is an exclusive mix to celebrate it.