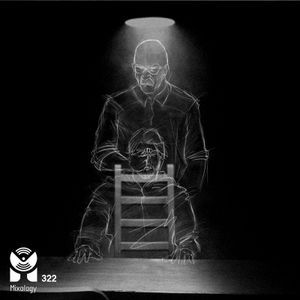 Bienoise released two albums in 2015 under White Forest records (Meanwhile, Tomorrow) and Concrete Records (Small Hopes of Common People).
He also published albums and EPs for london Bitcrusher, MagmatiQ, Fringe in the Box.
His remixes are everywhere - most notably on Martyn's 3024 and Monotreme records.
In 2014, he's been a participant of Red Bull Music Academy in Tokyo.
Since 2015, he's in the roster of The Italian New Wave, with some of the most interesting italian producers.
He's one of the founders of Floating Forest, an improvised music label based in northern Italy, publishing artists such Davide Merlino, Achille Succi, Pasquale Mirra, Sabir Mateen, Garrison Fewell and many others. He performs recordings, mix and masterings for this and other labels.
He's not a dj.