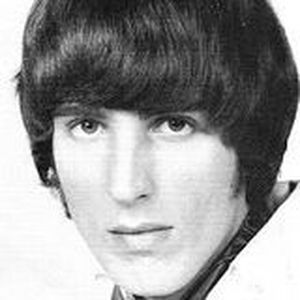 At midnight on Monday, 14th August 1967, the UK Government's new law against the offshore pirate radio stations ringing the British Isles came into force. The new law did not criminalize the stations themselves - instead it made it illegal for any British person or company to supply any goods or services and that included British DJs.

With the closure of Big-L Radio London earlier the same day, only Radio Caroline North and South remained on the air to defy the UK Government.

So here are "The Admiral" Robbie Dale and Johnnie Walker defying the British Government and taking Radio Caroline into illegality.

This historic recording starts just before 9 pm and continues to 01.40 the following morning. The 15 minute religious programme starting at 9.45 pm has been omitted.

Thanks to Alan Sheead at https://www.mixcloud.com/Cornish_Al/ for providing this remastered recording.

Enjoy other radio recordings at:
http://www.campaignforindependentbroadcasting.co.uk/radio-station-archive/

wonderful to find this

I just think the station was great in those days with Johnnie and Robbie Dale. I now listen to Radio Caroline on 648khz am in Norfolk.

A lot of work done by someone editing in the better quality and stereo music tracks over the original recording., but not really necessary for fanatics like me...