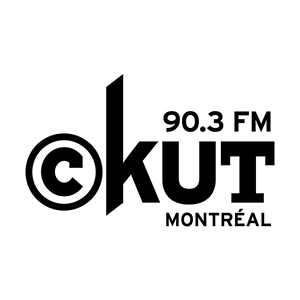 The legendary Sound Supreme Show on CKUT 90.3 FM Montreal circa 1989...by Alexandre Beaudet

This is another home recording of the legendary Sound Supreme Show, which aired Saturday nights on CKUT 90.3 FM in Montreal during the late 80s-early 90s. The mix is by LDG and the MC is Flight, now known as DJ Flight Almighty. I believe the recording is from 1989.

The Sound Supreme show brought us the sounds of the Golden Age of Hip Hop, at a time when Hip Hop was almost completely underground in Montreal, especially among Francophones. Thanks to LDG and Flight, a lot of kids such as myself were able to discover Big Daddy Kane, EPMD, 3rd Bass, De La Soul, A Tribe Called Quest and many others.