OCEANS BETWEEN US — Music For Dream Dancers 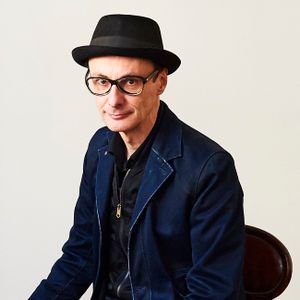 OCEANS BETWEEN US — Music For Dream Dancersby Alexander Ach Schuh

Rare grooves + fusion jazz productions from 1976-1984. Five tracks by the Dutch band Batida feat. Josee Koning from their 1984 album Batida (Timeless Records). And five tracks from the first release of singer Cassandra Wilson together with Jasmine, a band from New Orleans, released on the 1981 Inner City Recordings album "Tropical Breeze". Two tracks from Pete Escovedo's album "The Island" (1983), the whole Escovedo Family is on it, of course also Sheila E. One track each from Norman Connor's album "You Are My Starship" (1976), from the group Caldera, from their 1976 released album and from a band which was also called Jasmine and whose album was released by Peters International in 1979.