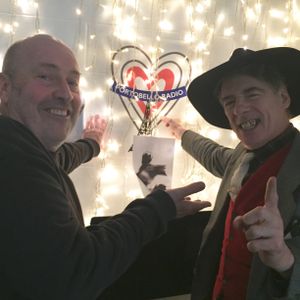 This show was 19th in the global interview chart.

We're joined by Gaz Mayall. Gaz has run the world's longest running club night "Gaz's Rockin Blues" in Soho for the last 39 years. His band The Trojans have been going since the 80s and have their own stage at the Notting Hill carnival. Gaz picks a literal Flipside Five , his favourite flipsides. For anyone interested in Ska we discuss it's evolution in Jamaica and he has some great stories about some of the greats and stealing Eric Clapton's small change.