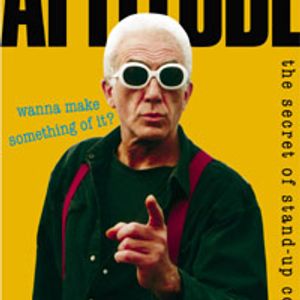 This show was 38th in the global interview chart.

The legendary Tony Allen was one of the original 1979 "alternative comedians" at The Comedy Store. He founded Alternative Cabaret with Alexei Sayle, wrote"Attitude, The secret of stand-up comedy" and for many TV shows. Tony was one of the 70s West London squatters who helped run the Ruff Tuff Cream Puff squatting agency and he tells us how to get round the squatting laws today. He also shares his Flipside Five