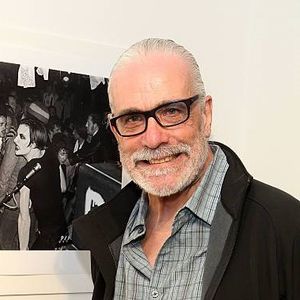 For our fortieth show we're joined by legendary photographer Derek Ridgers who has worked for Time Out, The Sunday Telegraph, NME, The Face, Loaded, The Independent on Sunday, The Guardian, The Observer,The Sunday Times, The Independent, Melody Maker and Sounds. For the last thirty odd years he has chronicled British youth culture as well as taking portraits of Keith Richards, Nick Cave, Elvis Costello and many many more. He chats about loitering in nightclubs photographing the punters and his encounters with skinheads and fetish enthusiasts, he also shares his flipside five

Great interview by a great photographer.Talk about capturing the moment