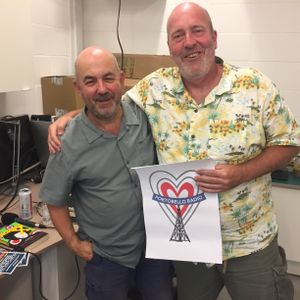 This show was 25th in the global interview chart.

I'm joined by John L Williams the biographer of Michael X, the 60s British Black Power leader. He arrived in London in the 1950s from Trinidad, settled in the Grove and became the public face of Black Britain and the focus of the authorities wrath. He was involved in most of the areas tumultuous 1950s and 1960s events from the race riots to being a key member of the hippie underground. John has also written biographies of Eartha Kitt and Shirley Bassey and is a crime novelist. We'll also get John's Flipside Five.