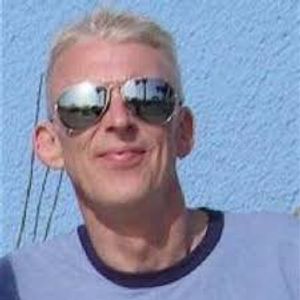 We're joined by Dick O'Dell, former lighting designer for Deep Purple and The Sensational Alex Harvey Band. Stranglers tour manager, he worked at The Rainbow on the Ziggy Stardust and Dark Side of the Moon shows. He managed The Slits and The Pop Group, he ran Y Records and later on House label Guerilla with acts like Leftfield and William Orbit. He also managed Bat For Lashes. He Shares his Flipside Five and we talk about all of the above and Madonna's 1980's career plan which he was privy to.

Thank you and thanks for listening mate