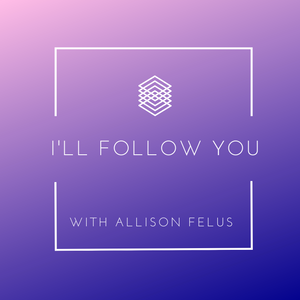 Keiler Roberts has been writing autobiographical comics for ten years. Her six books include Sunburning, Chlorine Gardens, and, most recently, Rat Time, all three of which were published by Koyama Press. Her self-published autobiographical comic series Powdered Milk received an Ignatz Award for Outstanding Series in 2016, and in 2019 Chlorine Gardens received Slate's Cartoonist Studio Prize for Best Print Comic of 2018, which was selected by The Slate Book Review and The Center for Cartoon Studies. Her work has been included in The Best American Comics in 2016 and 2018 and was mentioned on their Notables list for 2014. She has taught at the School of the Art Institute in Chicago since 2013 and lives in Evanston, Illinois, with her husband, the artist Scott Roberts, their daughter Xia, and perhaps the most famous cartoon pet since Snoopy, their dog Crooky.