The Global Onslaught Show 21/02/18 on www.totalrock.com 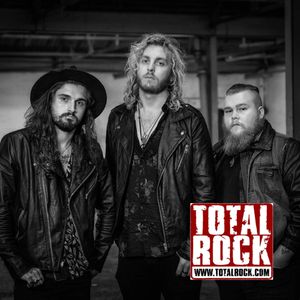 On this week's Global Onslaught we celebrate the debut release from Rock's hottest new talent The Bad Flowers. "Starting Gun" has only recently been released but already making great shakes and we're going to play you three tracks, personally selected by Tom Leighton, the band's Vocalist/Guitarist and introduced by the man himself. We also have a great interview from across the pond with Pop Evil playing a track from their self titled album and if that wasn't enough we have a whole bag of belters to play for you.

Thanks for listening and do leave a comment below and say hi. Much appreciated.