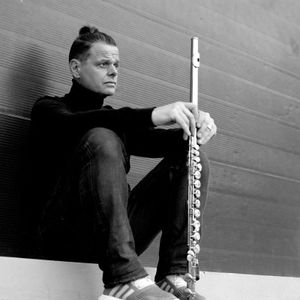 We spoke to UK jazz musician, flautist, saxophonist, producer, and composer, Chip Wickham about his new album Blue to Red, out on 8 May on Lovemonk. The Dutch language version of this episode was broadcast on May the 4th om RadioScorpio.be.