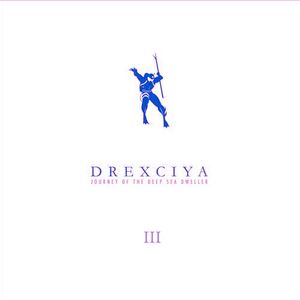 DJ Zero One - Electronic Frequencies - Drexciya #3by DJ Zero One

In this third part focus on other projects by James Stinson. The ultra rare 12" as 'Clarence' was released in 1991, before the first Drexciya release. Stinson even grabs the mic to do some rapping. Elecktroids (1995) was another project together with Gerald Donald, It was more electro-pop like Kraftwerk & Y.M.O.

The other projects are part of the 'Drexciya Storm Series', released from 2001 - 2003. Although these projects all have their own identity, they share similair ideas and components. Stinson was very productive in his last years. Did he know he didn't had much time left on earth? The message on the album L.I.F.E. by Transllusion was ominous: "Message To The World: Life Is Fast Ending - So Live!"

For other parts check: www.mixcloud.com/Zero_One

More from DJ Zero One