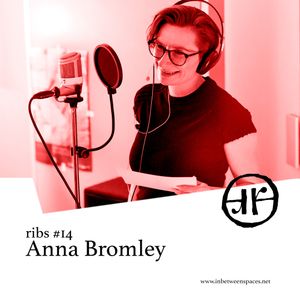 Being a long time radio practitioner herself Anna Bromley’s works and research is focussing on the development of independent DIY-radio stations like „Radio Fledermaus“ / „Radio Bat“, which in West Germany in the late 1970s not only demanded a "grassroots radio", but actually took action and broadcasted. Criminalised by the state, Ulrich K. and Bodo K. engaged in a constant underground game of cat and mouse with the state authorities.

On a warm summer evening Anna Bromley and Jan Langhammer are sitting on a fire escape stairway next to Anna's studio in Berlin Kreuzberg. Before listening to Anna Bromley's work "Location-Determination-Difficulties" Anna and Jan are talking about normative radio-voices, the conditions of underground-radio, back then and free-radio, today, focussing on various emancipatory aspects and their development over time. Anna Bromley's second piece "Transistor Sarg Verstärker*in" is taking us back into the Now.